More than just another cover band Jesters to the Left engage the audience and put on a great show! Aussie Jeff is the front-man that works a crowd and involves the audience. Musically the Jesters tackle rock, blues, country and ballads from the 50’s to current day with their own spin that appeals to all ages.

Come and get stuck in the middle with Jesters to the Left – check out the upcoming gigs here – http://jesters.jeffporter.readypress.io/gig

Jesters to the Left was formed in the Summer of 2017 when DC Rockers members Jeff Porter and Mark Burton decided to get together for a genre event.With the Blues Rock genre taken they decided to tackle Rockabilly, and the band was born. 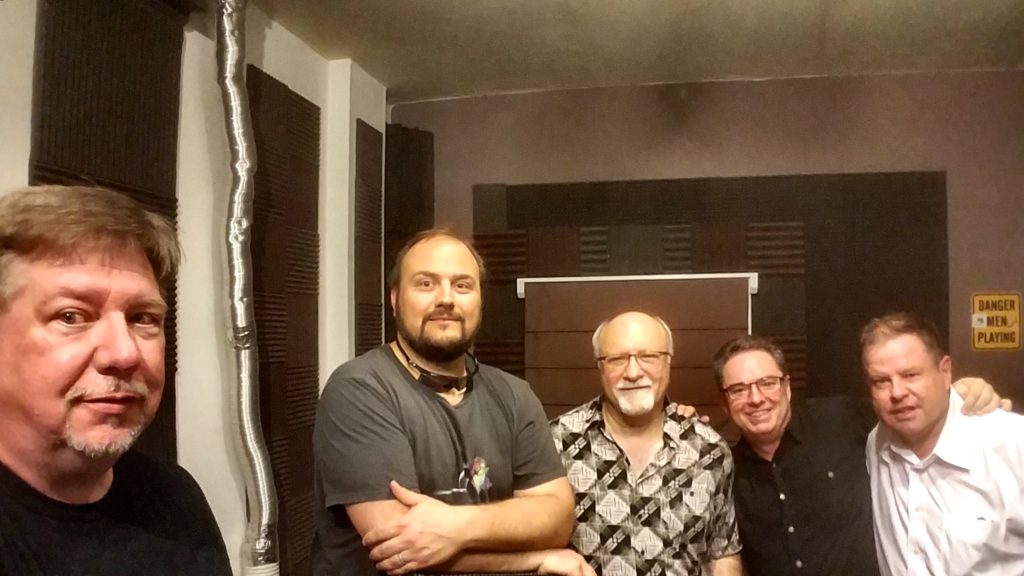 So what about the name? – Mark wanted something to do with Jesters, and when Jeff is asked what he plays in the band he generally answers, “The Fool”, so it seemed to fit.